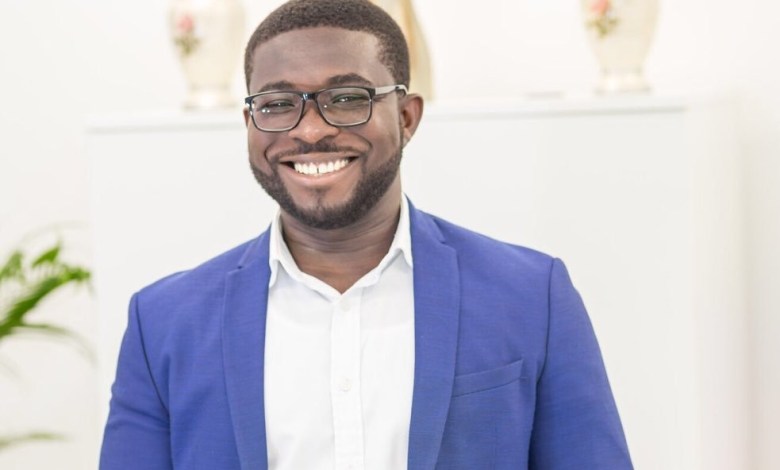 Nana Yaw Amponsah has said that the formation of the Asante Kotoko youth team will take off this month (January 2022). In an attempt to shape the direction and adopt a new model, Asante Kotoko owner, Otumfuo Osei Tutu II has tasked the Board of Directors to establish a youth team and women’s team before their three-year mandate ends.

Nana Yaw Amponsah says, the youth team is the major key in every football team in the world and they are hoping to start it this month.“Gazale and David went to Southampton to get the DNA we want to use so we have to start the recruitment. We wanted to start last December but we paused but there were many activities. You know Kotoko fans, whatever you’d do, the first team results matter to them than anything, if that doesn’t go well, no matter what you do, no one will appreciate so we had to halt certain thing but we will begin with the recruitment this month,” he said in an interview with USA- base KOTOKO FOCUS TV host JOE ANTWI BOASIAKO (Sir Joe)

“We have the youth team at heart because look at Oppong, Agyapong today, Clinton Opoku, you could see that the youth can play and play well so imagine these boys had been around the Kotoko ranks for three years or two years and have had a feel of the Kotoko spirit, the demands of the fans and they are accustom to, it will be easier for them to play so all the talents we will get across the country and elsewhere [for the senior team], we will try and bring them into the youth team for them to have a feel [of Kotoko culture], then acclimatize before we can promote them”

“Also, we want to transfer more youth team players to sustain the first team because an academy like Right to Dream Academy can transfer a player for 2 millions dollars, how much more Kotoko academy?, he quizzed. We have a bigger name than them so it’s part of our plans but all balls down to finances so I am appealing to the fans to help us achieve our aim,” he ended.Nana Yaw Amponsah and his management which have a mandate that runs for three years with one already spent believe that setting the pace with the youth team and the women’s team will make Kotoko the first elite team in Ghana to run such a model.

The Asante Kotoko youth team in the past have produced players such as Francis Akwaffo, Gabriel Opoku Ware, Eric Nii Baah, Tony Yeboah among others.