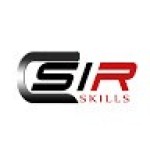 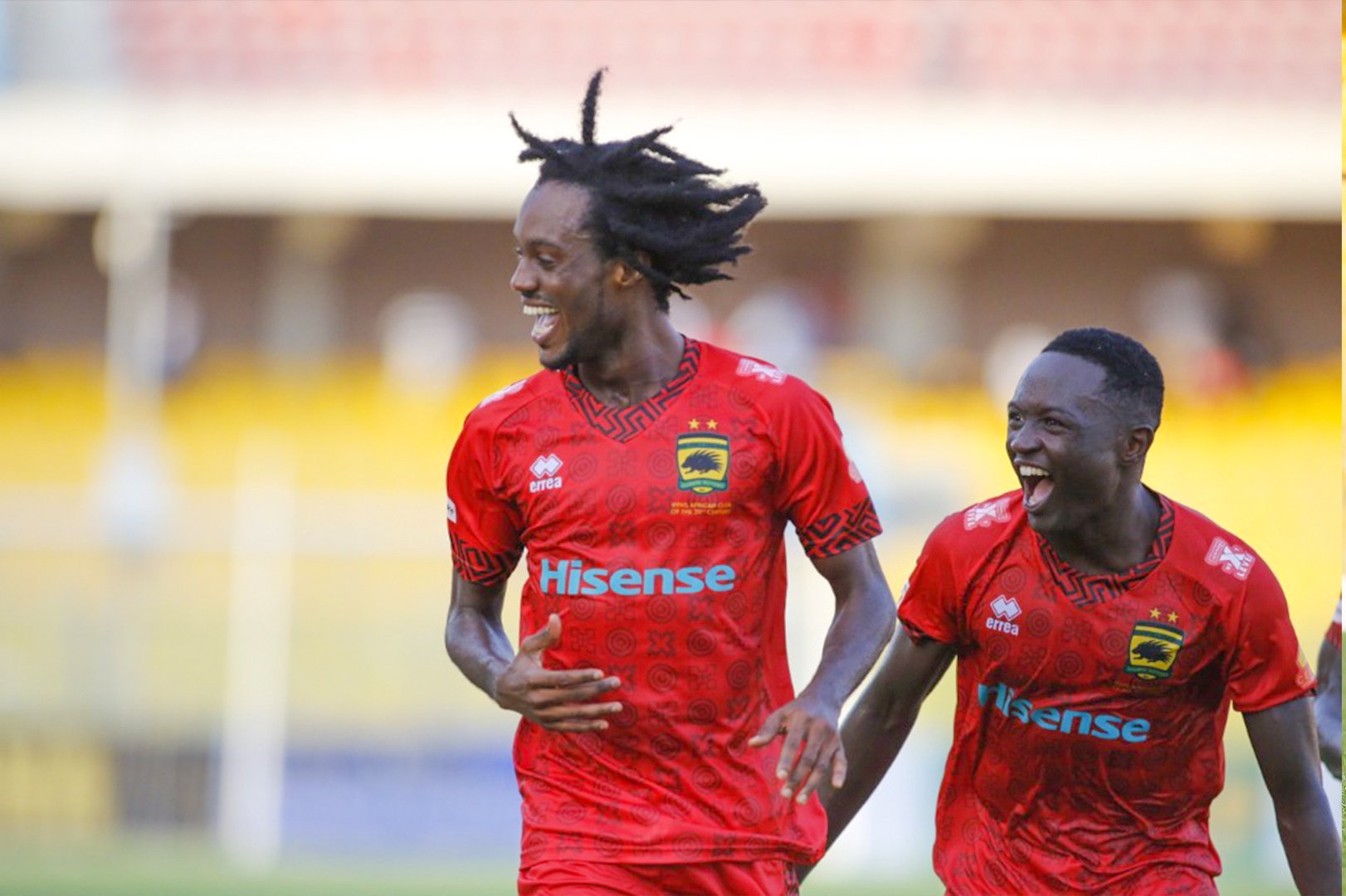 The current league leaders of the Ghana premiere league (GPL), Kumasi Asante Kotoko is set to receive some good news as two experience and important first team players are set to join the squad in training next week. Asante Kotoko has been in a very good form this season playing some delightful football, scoring goals with rampant rapidity and consistency as they sit comfortably on top of the GPL with 7 points lead. They started the season so well but injuries set in the squad in the middle of the season and this greatly affected their performance in recent games.

The absence of the captain and leader of the team has been out for some time now after sustaining an injury against Karela United in Kumasi. His absence has been a big blow to the league leaders. They have struggled to replace him for both his defensive and leadership attributes to the team. Ishmael Abdul Ganiyu has been with Kotoko for long time now and has loads of experience to show on and off the pitch. In fact it is evidently clear from Kotoko’s last 4 matches that Ganiyu’s absence is indeed a big blow to the team looking at the number of goals conceded and the lost they have incurred.

Another important player whose absence has been felt is the midfield mystro, Richmond Lamptey. Lamptey has been a very important player for Kotoko since joining from WAFA. Coach Prosper Nartey Ogum knows Lamptey very well from their days at WAFA and the duo are having a fantastic debute season as coach and player respectively in the shirt of the porcupine warriors. Lamptey brings control and calmness to the Kotoko midfield and his return will be a big boost to the team in their quest to win the GPL trophy this season.

Kotoko’s season has been full of injuries but thanks to the hardworking medical team and the technical team, they have managed the squad to play well and stay on top of the league in the midst of all these difficulties. It should be noted that players like Justice Blay, Isaac Oppong, and Kumi are all on the injury list and working hard to regain their fitness to join the squad. Let’s hope that the return of Captain Ishmael Ganiyu and Midfield mystro Richmond lamptey’s brings a boost the spirit of the team to finish the season as CHAMPIONS.